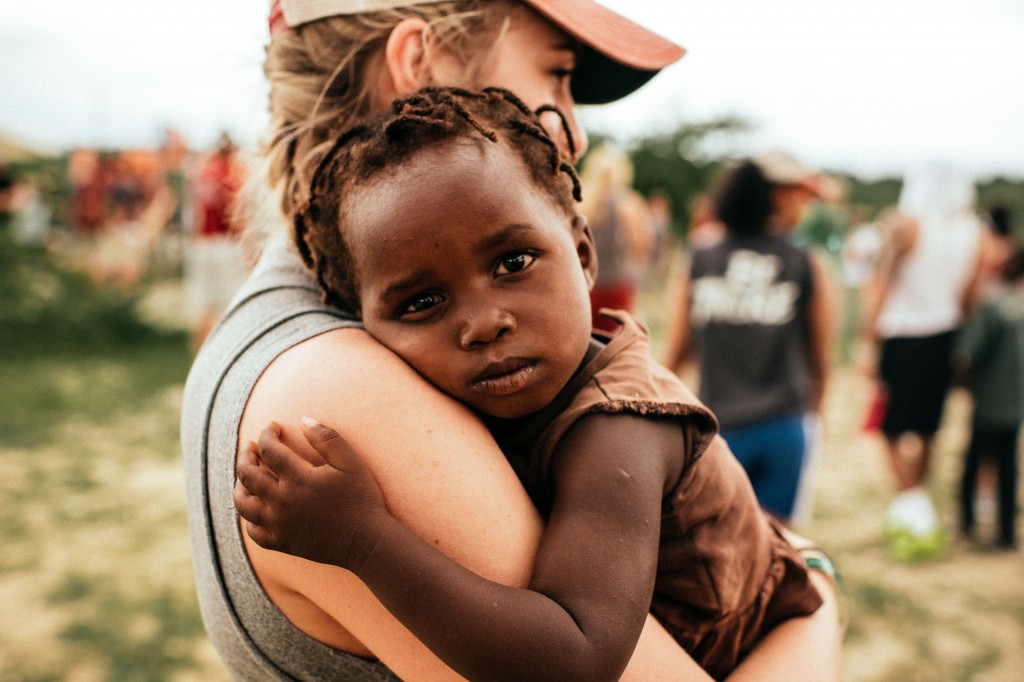 Charity To Help Others…

Since 2005, Shield Bearer has donated hundreds of bottles of iodine in charity each year to doctors and missionaries in Africa and India. Listening to an impassioned speech by Brother Steve Fisher in 2004, our company president, John Brookshire, became inspired to develop and patent Magnascent brand Nascent Iodine, and in turn, has inspired our company to continue making charitable donations to various groups in need.

Steve and Ruth Fisher, who had completed 50 years as missionaries in Africa in 2015, established a clinic and school in Zambia where they worked with the local population treating many types of fevers, accidents, and other illnesses, and providing an educational environment for a large group of youngsters. They considered the Nascent Iodine charity essential to their work and were quite enthusiastic about its positive effect on the health of their school children and the clinic attendees. As the food intake of these people is frequently very limited, iodine supplementation is especially important for the thyroid, immunity, and other body systems. The Fishers also found the nascent iodine product sent by Shield Bearer, Inc. important in the treatment of malaria and other tropical diseases.

The clinic of Drs. Chakradhar and Donkei from Bangalore, India were also recipients of charity from Shield Bearer, Inc., makers of Magnascent brand Nascent Iodine. At their charitable clinic for tropical and endemic diseases, the doctors completed a field study in the local areas which are known for very heavy occurrence of malaria in the rainy season. The patients were tested for the diagnosis of malaria, treated with nascent iodine, and very high success rates were found as a result. Out of 230 male participants, 91.3% tested negative for malaria after one week; 180 women and 75 children (under 12 years) were found to have a 77.3% success rate after a week.

Charity Abroad and at Home

Dr. Andy Babilli’s charitable work is another recipient of Shield Bearer’s generosity. Dr. Andy carries on the tradition of his father who was a doctor and Episcopal Bishop in India, and who started a well-known leper colony in Hydrabad. Dr. Andy, who has a medical practice close to us in Arlington, Texas, goes to Hydrabad at least once a year to work with the lepers there. He has found the Magnascent Iodine charity to be beneficial in treating the low levels of infection that are present in the disease of leprosy, as well as important in treating secondary infections to which the patients are susceptible.

Leave a Review for Magnascent